20 magical paylines and five spellbinding reels form the basis for the game of Warlock’s Spell from Realtime Gaming. Now available to play at Yebo Casino, the game features a number of fantastic elements including two wilds, multipliers, free spins and even a bonus game. The game’s theme is a traditional magical one in which spell books, black cats and crystal balls all make an appearance.

While these symbols are pretty much what you would expect from a game that has the word ‘spell’ in the title, the one thing that will surprise you is the size of the progressive jackpot, which is currently almost at half a million rand. If the theme doesn’t excite you, that probably will. Also exciting is the fact the progressive is totally random so you don’t need to line up certain symbols in order to win that big stash of cash. 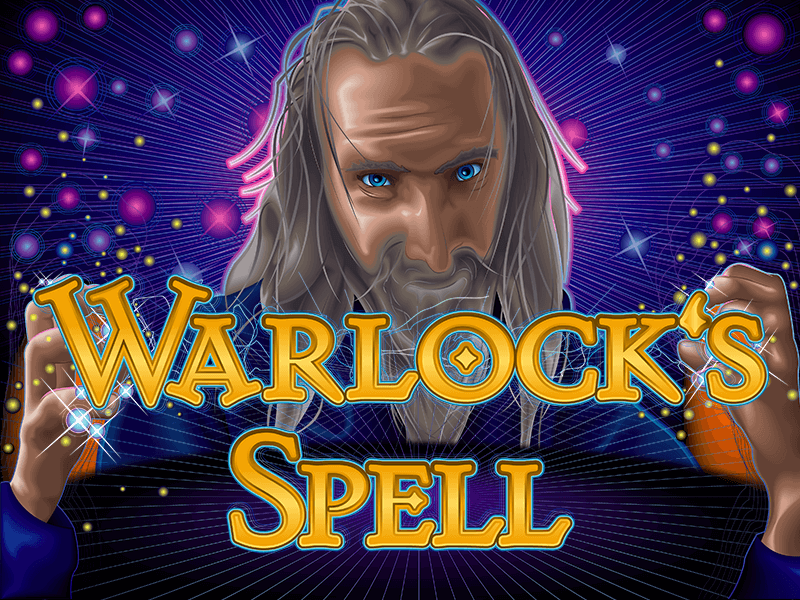 The game offers players a number of chances to win and even the fixed payouts are quite impressive. Players who want to try for the fixed payouts will be rewarded if they are successful with a 10 000 coin jackpot for finding five of the witches or the warlocks. As mentioned, the game has two wilds and these are interchangeable, so if you find two witches and three warlocks on the same payline, you will still be able to claim your big reward. Other symbols to watch for include the black car, which offers 5 000 coins should you find five of them, and the amulet which has 1 000 coins to offer.

The game also has special features which you can access if you find the scatter, which is the spell book. This book offers players multipliers up to 100 times, and will unlock the potion prize feature in which you will need to pick ingredients for a magic potion. Every time you pick right, you’ll get up to 100 free spins, but beware, because picking the wrong ingredients will decrease the size of your win. Once the potion picking is done, the free spins begin and you have the chance to get triple your payout should you complete a winning combination during the free spins round.

If you haven’t had the chance to play this game, you will definitely want to give it a try, if not for the theme, then at least for the chance to win the high fixed or progressive jackpots. If you don’t have the time though, keep in mind that you can access the autoplay feature, which will allow you to set up the parameters you want and then let the game play for you. This includes the number of spins, the amount you want to wager and a number of others. Overall, this is a game that you can tell was well thought out and though the illustration style is a little outdated, the game itself is rewarding, both in terms of the amount of fun you’ll have when you play it and the cash rewards.