The world has general rules, some said while others remain unsaid. Among them is that old people are fragile. This is a common belief that is supported by many people. As we grow older we begin to believe that we are no longer capable of doing a lot of things. Even though Floyd “Money” Mayweather came out of retirement to knock out mixed martial arts superstar Conor McGregor, he says it is his last fight. This is despite the 40-year-old boxer surpassing Rocky Marciano’s record of 49-0. But the grannies in Cosmos City township, South Africa are not hiding behind their age. 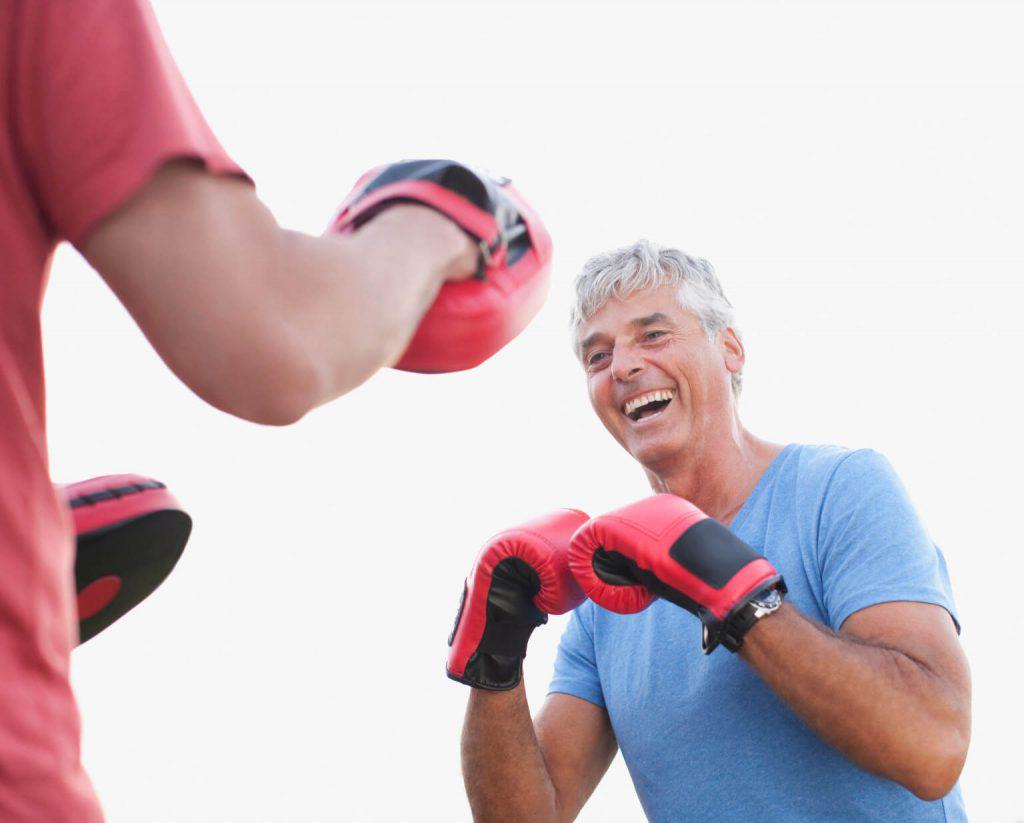 This was the headline displayed on an article on the BBC news website. The story goes on to tell of how a large group of grannies in the residential area have taken up boxing. A very physical sport as compared to many other forms of exercise. The guy responsible for training the old ladies admits that at first, he was scared because he thought they were fragile. But to his surprise, they were full of energy.

Reasons for Taking up Boxing at an Old Age

The health benefits of boxing as an exercise are well known. That is why worldwide women boxing is trendy. The activity improves the boxer’s cardiovascular functions. It is a great way to regulate certain diseases like diabetes, as one of the grannies pointed out in the BBC video. Core strength is also improved when a person takes up boxing. This reduces the risk of injury in everyday life.

However, for one granny there was no sugar coating why she is at the gym on a regular basis. For her, it is about self-defence. And she is not afraid to use her new lethal skills.

The Tsotsi’s have to beware because these old women might just knock them out. And going lights out after being caught on the jaw by grannies upper cut is not good for street credibility.