Several months after becoming a member at South Africa’s #1 online casino the unthinkable happened to Thabo. He won one of the multi-million Rand progressive jackpots. His excitement died quickly after receiving counselling that comes with winning such a jackpot. 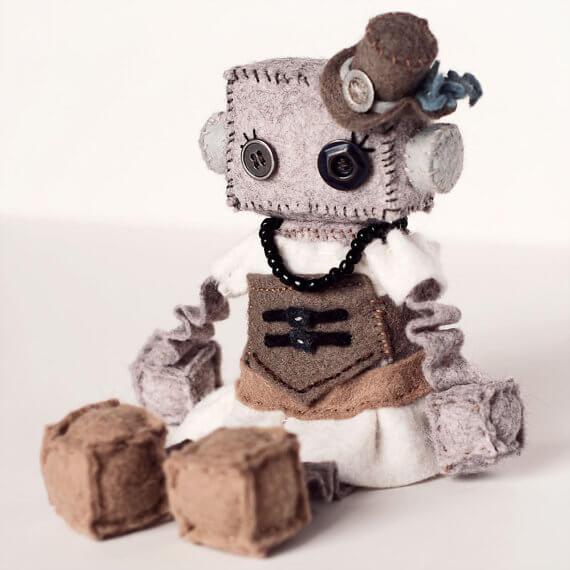 “Be careful with your new found riches, you will attract many thieves.”

This statement dropped a bomb of reality on the young township man. He knew firsthand about the robberies and thefts. He asked for advice on what to. But all the options including moving did not cut it for Thabo. Regardless, something had to be done to protect his fortune.

A week later Thabo went to his counsellor and told him he was now ready to collect his winnings. Naturally, he asked what the winner had done about security. Thabo told him he had a master plan which was a secret. “So, what’s the first thing you are going to buy?” the guy asked trying to change the topic but Thabo told him it was a secret again.

A week later Thabo came in looking very flashy stunning the counsellor. He asked Thabo why he was looking so flashy, to which he replied, “it’s a secret.” After much persuasion, Thabo opened up.

“I got a robot” came the unexpected reply. He then went on tell him how he had bought a 30cm tall humanoid robot, bought it clothes and a costume beard. And how every night he would stay up late waiting for people to pass by his house. At which point he would let the robot move into view of the person. After a couple of days, the rumour had spread throughout the entire location. And when he came home with the latest VW Golf the public secret was validated. Everyone in the neighbourhood knew Thabo had a Goblin that was responsible for earning him his riches.

“This information scared way both robbers and those guys who want to help rich people spend their money.  Allowing me to enjoy money casino winnings in peace.” Thabo concluded his story.