« Internet outages how long can you last without access?

Yebo Joke of the week- The Pro Gambler

There are a lot of reasons why people gamble, for most people in countries like South Africa and Namibia it is for fun. But this is not the case for gamblers in poverty stricken countries like Zimbabwe and Angola. In these countries people play games of chance as a way to earn a living. The proliferation of the internet has made this even easier. But there was a time when there were very few if any professional gamblers. 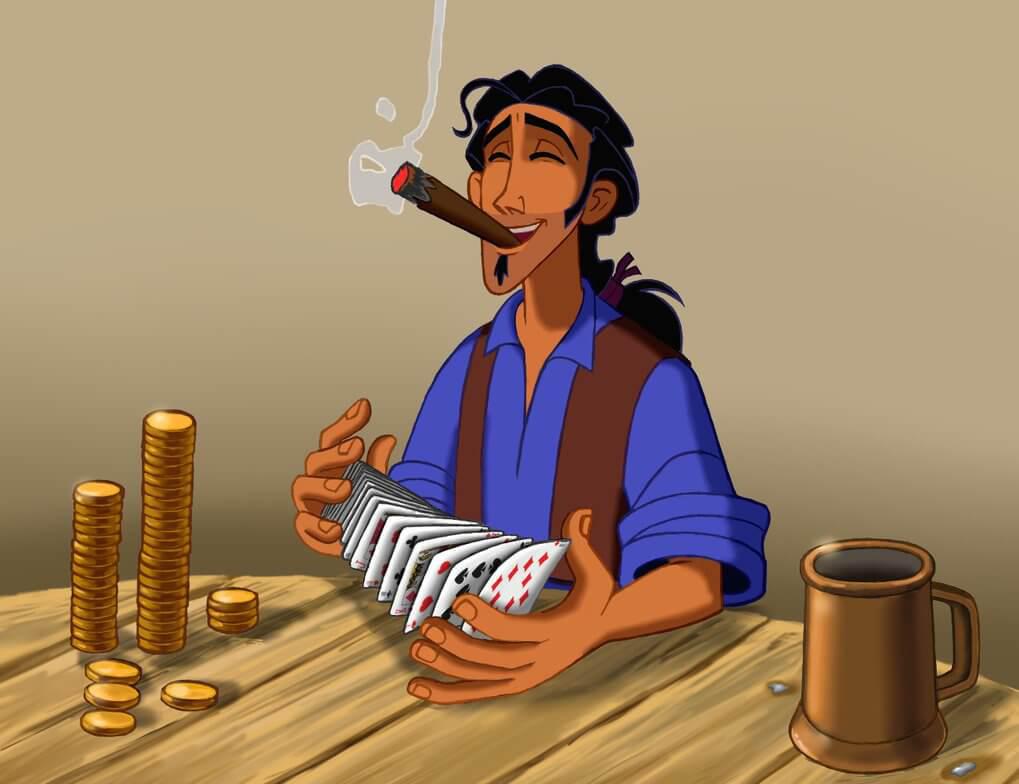 The Guy Who Knew How to Never Lose

As gambling became more popular in Africa during the early years of the 20th century a man walked into a gambling bar in the East African country of Kenya. The shabbily dressed man told the bartender he wanted to buy drinks for the entire bar. With the way, the guy was dressed the barman was forced to ask to see some cash. When the guy pulled out a wad of bills the barman was pleasantly surprised. He asked what the stranger did for a living thinking he was a gold prospector who had struck it rich.

The stranger replied that he is a professional gambler to which the bar roared in laughter. “That is not possible”, the barman pointed out, “all bets have a 50-50 chance.” He added. That is when the stranger proceeded to demonstrate how he only bets on sure things.

The stranger bet with the bar man that he could bite his right eye, an impossible feat. Naturally, the barman could not resist the $50 wager. After placing their bets, the guy took off his fake eye and bit it. although the barman complained he had lost the bet.

Before the man collected his drink he offered the barman a chance to win back his money. The second bet was that the stranger could bite his left eye. Knowing that the guy was not blind the barman quickly agreed. The guy took off his fake teeth and bit his left eye. At that, the man took the $50 he had won and went away to the gambling rooms.

Redemption for the Barman?

At the end of the night, the guy came out of the gambling room as drunk as can be. He staggered to the bar where he told the barman that he could urinate into a whiskey bottle two meters away without spilling a drop. The wager placed at $500 was impossible to resist. As the barman had predicted the guy pissed all over the counter, on him, everywhere but failed to get even one drop into the bottle.

“I finally got you!” exclaimed the barman. “Not, really came a half-mumbled reply. “See I had bet a $1,000 with the guys in there that I could piss all over the bar and you too.”