Why Sa Politicians Campaign At Funerals

South African politicians campaign at funerals. It might seem unusual to people in neighbouring countries. This is because Lesotho, Swaziland, Mozambique, Namibia and even Botswana have a different set of rules. Especially those set by the ruling parties. The reasons are not tied to any national characteristic but they are a heritage of the laws that govern South Africa’s ANC party. The legacy of a system that was used to crush apartheid but which might no longer be relevant. 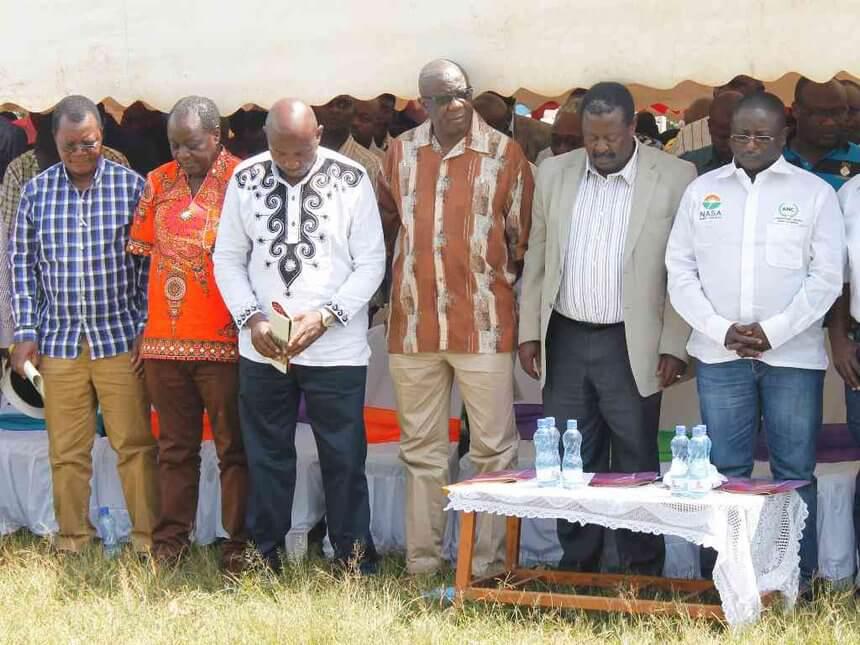 Like casino gaming, campaigning at funerals is not new at all. Even during the Shakespearean era, the writer described a scene in which Roman campaigns at a funeral. This is in William Shakespear’s play, Julius Ceasar.

In modern-day South Africa politicians in SA campaign at funerals and other social gatherings because they cannot campaign publicly. The ANC forbids its members from openly campaigning for leadership positions. Therefore people have to resort to using eulogies and similar speeches to rally the people behind them. A technique that requires a delicate balancing act. Say too little and the showing will be in vain while saying too much will make you seem like a heartless person.

To Bury the Dead, Or to Raise the Living

Now many communities leaders are beginning to speak against the practice. Funerals and memorials are sensitive events that should not be taken lightly. Even though not all politicians may not see it that way. But there is a unilateral voice across all sectors of society saying, “funerals are to bury the dead and not to advance political careers.”

The practice of using funerals and other similar events to gather political support is not restricted to the bottom feeders. Political heavy weights including Nkosazana Zuma and Cyril Ramaphosa have been known to use such events to get supporters. However, the train of change has arrived. This outdated system is on its way out. This year might be the last year we ever see politicians campaigning at funerals again.