There are horse races and then there are Horse Races. Just the opportunity to place a real money bet on the magnificent beasts that qualify for the Melbourne Cup is something that we should all treasure. But one online gambler got a real treasure. 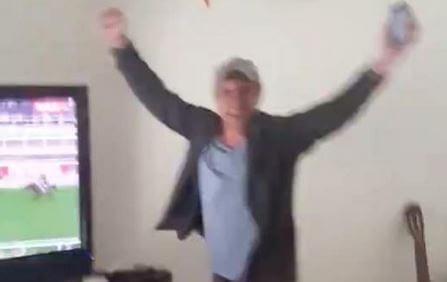 Dominic, a resident of Melbourne won $1 million on a bet offered as a promotion. The Australian man qualified for the promotion after making a $5 on the horse that came in second. 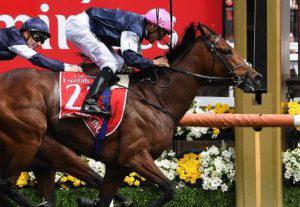 The man who was watching the race on the television from home was pleasantly surprised when Rekindling won the race.

Over $200 million was wagered all over the world the race. A race that made bookies a lot of money as the favourites failed to place.

What makes the Melbourne Cup so Unique