Internet outages how long can you last without access?

Internet Outages: How Long Can You Stay Offline?

Africa once regarded as the Dark Continent is now rising up to take its place in the international community. This is thanks to the internet. The internet is a well of knowledge that anyone can drink from. Whether you are the CEO at a multinational company or you are a housewife there is a reason to be online. Besides playing real money casino games or other forms of online entertainment. 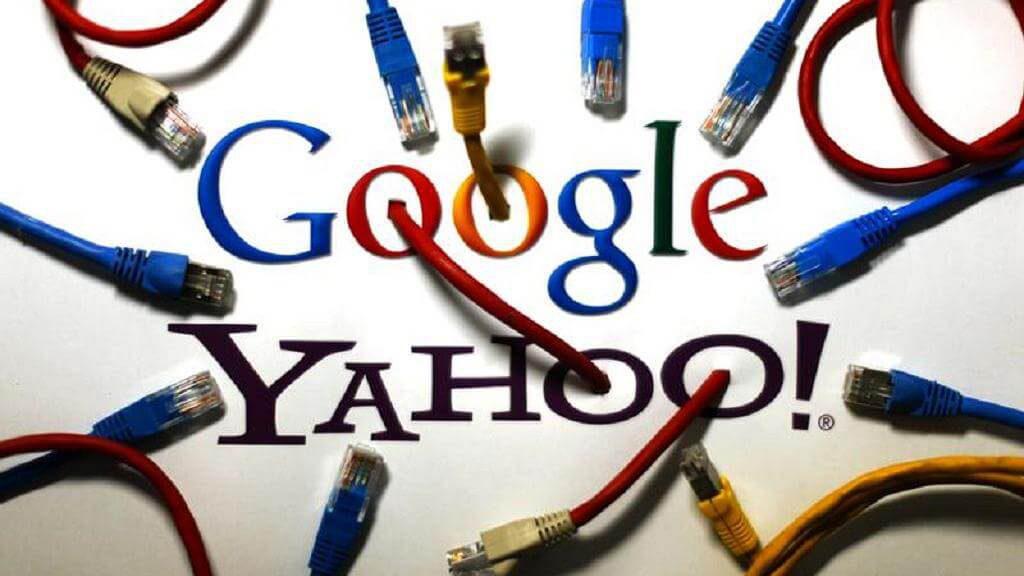 Any African knows that internet connectivity is a luxury that can disappear at any moment. Although in South Africa this is rare other countries have become used to it. There are several reasons why internet connectivity gets cut. These range from natural disasters to infrastructure failure. And more recently the governments, for political reasons. That is Africa for you.

But regardless of the reason for the internet outage, the impacts are felt far and wide. Recently the underwater internet cable connecting Somalia and the rest of the World was cut by a ship. The result was that several people lost a lot of money.

A Silver Lining on the Dark Cloud

No, we are not talking about how the internet was finally restored after a couple of weeks. There are several people who benefited from the internet blackout that affected Somalia and surrounding countries. These include a husband who was interviewed by Reuters during the outages.

This guy was so happy that his wife was finally off social media. He is probably not the only one. For many spouses, the blackout was heaven-sent allowing couples time away from social media.

How Long Can You Last

A popular African news site asked their readers how long they would last without the internet. The responses were as diverse as the African continent.

As the #1 online casino on the continent, Yebo Casino would suffer greatly. We hope that we are giving our members the kind of service that would make them fail to last too long. Simply because you miss the premium casino gaming.