« Charlize and Trevor give back to the community

No, this is not a public holiday, well at least not yet. This day is part of the World Health Organisation’s annual calendar. The African Traditional Medicine Day is celebrated in many of the continent’s most progressive nations including South Africa. 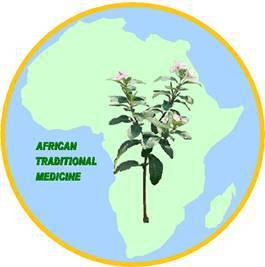 Origins of the Day

When the UN sanctioned the day they wanted to bridge the gap between institutionalised health care and traditional health care. Since the resolution was ratified by Africa ministers of Health in 2000 a lot has happened to make this possible.

More than 40 countries on the continent now have policies regulating traditional medicine on a national level. This has not only helped to document the large number of remedies that are part of this knowledge pool. It has helped to improve the ability of the two health care methods to coordinate.

Already countries like our neighbour Mozambique have made very significant strides in bringing the two closer together. The network of traditional healers in that country receives training on recognizing symptoms of common illnesses. This has allowed health care in that country to improve its ability to provide better health for its population.

The celebrations differ from country to country. However, the common thing is that there are stalls exhibiting and selling traditional medicine. Sometimes there are free consultations with traditional healers just as there is free game at Yebo Casino, SA’s best casino.