« Can Kanye West be the Joke of the Month

The month of April has had a lot of ups and downs. South Africa as a nation went through a lot. Some of it brought out the worst in us as a people while on those same occasions other individuals showed the nation the true Rainbow Nation spirit. At Yebo Casino, it was mostly business as usual. Punters had a lot of real fun while the lucky won big real money prizes. 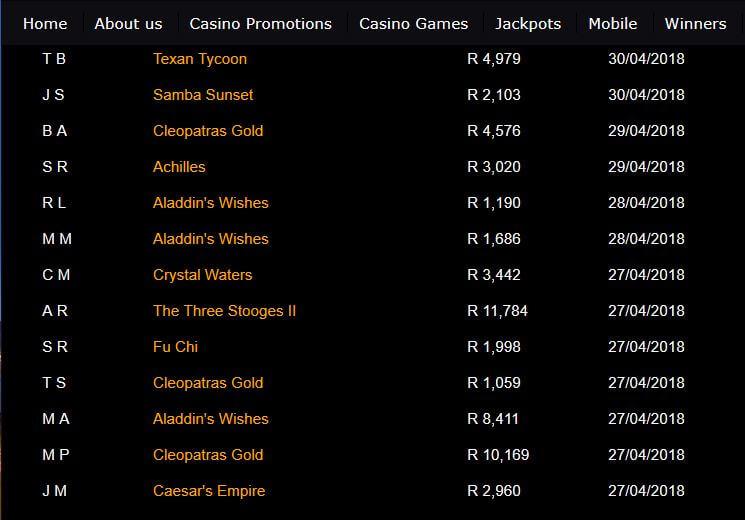 As usual, the top online casino in the country gave you another top slot to enjoy. Real bonuses where on offer to try out the game. Many gamblers took up the offer and won good prizes. Ritchie Valens’ La Bamba is another top slot from RealTime Gaming (RTG).
While a lot of people flocked to the new game, the bulk of the games still received a lot of patronages. It seems that casino game players at Yebo Casino do not throw away the old simply because there is a new option.
On the tables, there was a lot of action. Several real money game players had terrific runs on the online table games. Games including Online Roulette and Online Blackjack where the favourites with players also recording the biggest wins.

Online Slots a still the top earners at Yebo Casino. This is a direct result of the popularity of the games and the big online jackpot prizes on offer. The biggest wins of the month were on the Achilles and The Three Stooges online slots.
Now that the month is over we get ready for the next one. By the way, it is now two months in a row in which the first day of the month was a Holiday.

May you have the best of luck in May.