Africans at the Winter Olympics

It is now 30 years since the myth that you need a snowy winter in order to be a winter Olympian was effectively shattered. The Jamaican Bobsleigh team led the way and so many Africans have followed en masse. This year the Winter Olympics are already dubbed the African Games because of the number of African’s participating. 2018 Pyeongchang Winter Olympics have the highest attendance by African countries. 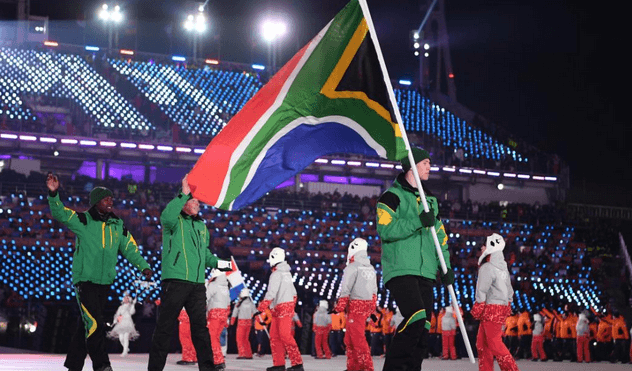 It is not an easy feat to qualify for the Olympics. An athlete or team has to meet the performance limits set by the Olympic committee. Qualifying requires not just skill and talent but lots of money. All sporting activities require money. That is why most Olympic teams are sponsored by their host nation. Something that most African winter Olympians did not enjoy.

Overcoming Against all Odds

Really all odds were against the athletes and many hopefuls failed to make it to the Pyeongchang games. Not only were training facilities not available in their home countries but there were so many other things.

Most governments in Africa are running on very tight budgets. This means that there is very little money for “experimental adventures” like going to the winter Olympics. The result was that despite having the full support of their governments the athletes had to find funds themselves.