Roulette is a term used to refer to the very popular game we’ve all seen in the movies at least once or twice, in which a circular wheel with a silver ball inside of it is spun to reveal a number of a certain colour. Well, if you haven’t played roulette before, you may not have been aware that the game has a number of variations, including French, American and European, not to mention mini roulette, 3D roulette and a whole host of others.

The game, which you can play at Yebo Casino, is one that was created in the 18th Century (though some people think it has roots ranging as far back as the 16th Century) and the American version is considered one of the most challenging, which is why many people enjoy it so much. American roulette makes use of a wheel that has a pocket for the zero and another for the double zero. This means the house advantage is higher in this game than in other versions of roulette, which means players who are very luck, especially those who have played Realtime Gaming games before, will want to try their hands at this one. 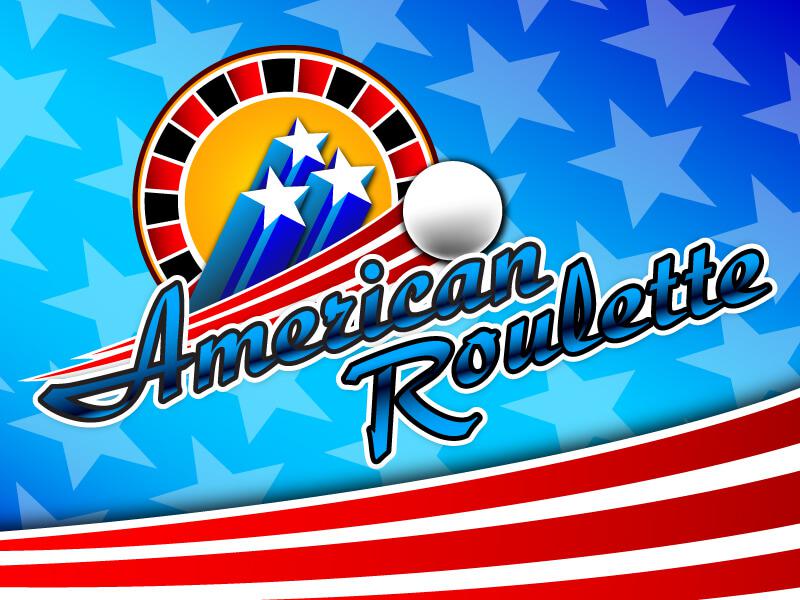 In terms of betting, placing a wager is as simple as deciding on which number or colour you want to bet. Start playing with the inside bet, which is a small bet on just one number. If you choose, you can also place your bet on one of the borders of the number squares, but keep in mind that doing so will drive down your payout, should you win, since you will in essence be placing half your bet on one number and half on another. Want to increase your odds? Try betting on four numbers by placing your virtual chip in the centre of four squares or make a five-bet in which you place your chip on the junction of where two rows meet to show that you want to bet on the zero, double zero, one, two and three. Of course, the more numbers you bet on, the lower your payout amount drops.

Don’t forget about outside betting, in which you will need to place a wager equal to the lowest bet currently on the table. In this type of bet, you won’t need to worry about the double zero or the zero and you can bet on numbers or colours (black or red). In the outside bet, you’ll find that the payouts are slightly different to the inside bet, as is the house edge, and you may have a better chance of winning as the zeros are not involved.

You may notice that some roulette games give you the option to surrender, which allows you to recover half of your wager amount if you’re not feeling confident about the bet you placed. However, keep in mind that roulette is a game that requires a little strategy and a little luck, and if you have both on your side on a particular day, you could place winning bets, one after the other, and walk away with a big real money account balance.